The Wassily Chair by Marcel Breuer designed in the 1920s was considered to be revolutionary in the use of material and manufacturing due its bent tubular steel. The origin of the design goes back to Breuer’s inspiration from bicycles and the lightness of their tubular frame.

Named after Wassily Kandinsky, credited as a trailblazer of abstract art and a colleague of Breuer at the Bauhaus, the chair is a true representation of engineering innovation of the early Twentieth century. Not only that, this audacious design refines traditional club chairs to a series of tenacious, spare lines, brought to fruition with dynamic material.  Featuring leather seating, leathering to maintain its crisp tautness for ages.

Furnish Plus produces this timeless icon in Italian Aniline Leather or Top Grain available in various colors with a chrome-plated stainless steel frame that is impervious to chipping and flaking. 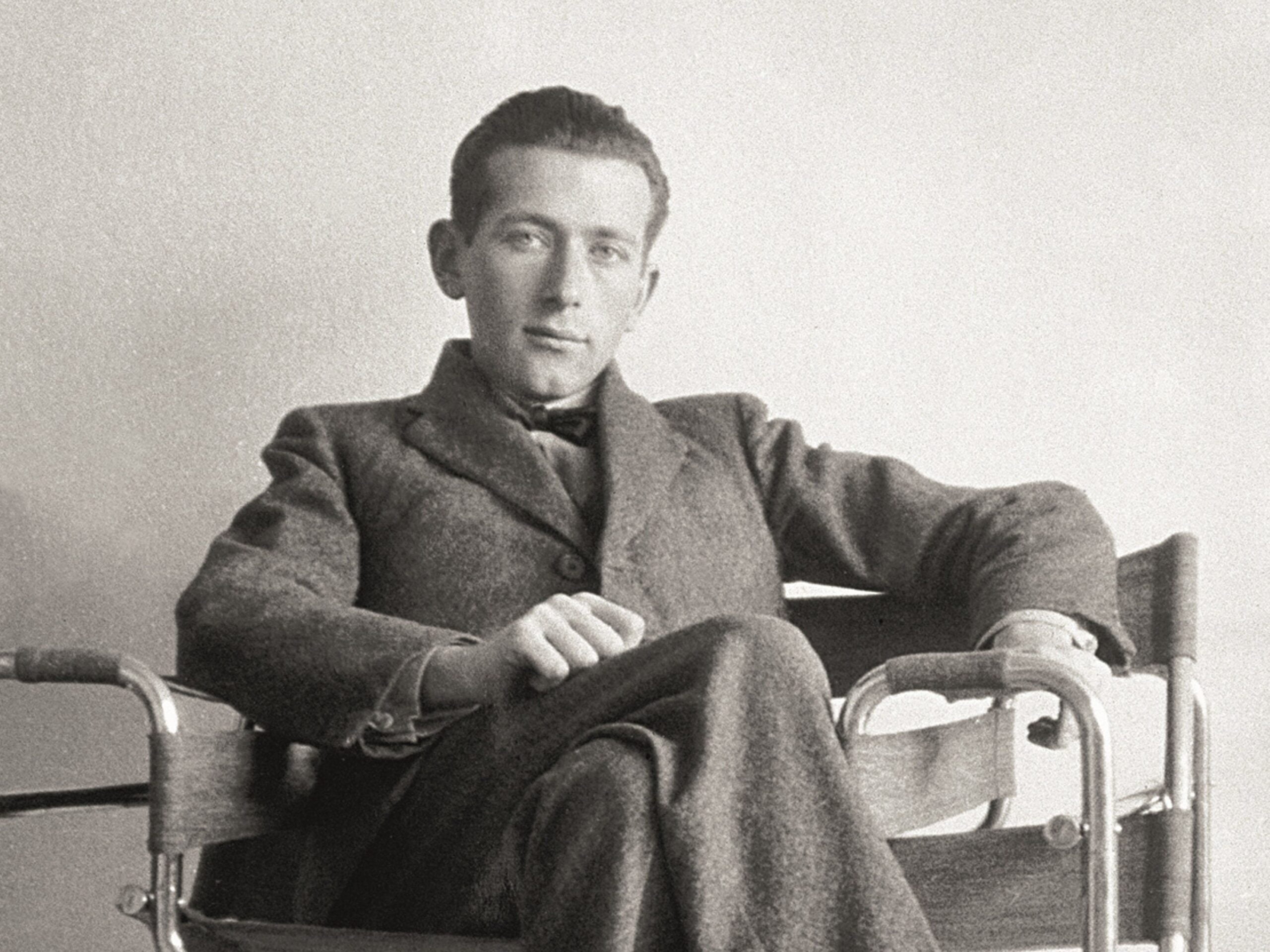 Marcel Breuer (1902- 1981) was born in Hungary and later studied and taught at the Bauhaus in Dessau. There, he became one of the very first designers who would create furniture with tubular steel. Apparently, his Adler bicycle's elegantly curved tubular steel handlebars inspired him to work with this material. The process of manufacturing seamless, tubular steel had just been invented by the German steel manufacturer Mannesmann.

For the auditorium in Dessau, Breuer developed several different pieces of furniture, all of which were lightweight, affordable, and hygienic. At that time, this was absolutely revolutionary for many reasons. It used new materials like leather or bent steel, and most importantly, it looked absolutely different than anything else that had ever been designed before. As such, it does not seem surprising that Marcel Breuer’s creation evaded popularity, much to his disappointment. After his Bauhaus career, Breuer spent some time in Berlin, designing private residences, buildings, and commercial spaces. Later in his career, he also created innovative wooden furniture but his most famous design is definitely the Wassily Chair.
Reviews (34)