There is more to Eero Saarinen than his famed Tulip collection. The 20th century Finnish American architect and industrial designer is most well-known for his singular series of tables and chairs but his other designs are equally as impressive.
The Eero Saarinen Executive Armchair is a stunning chair true to the organically structured lines characteristic of the designer. Conforming to the human body for optimal comfort, the sculptural piece provides just the right amount of support and comfort. The Eero Saarinen Executive Armchair is ideal for the dining room or office.

This Furnish Concept Plus reproduction features: 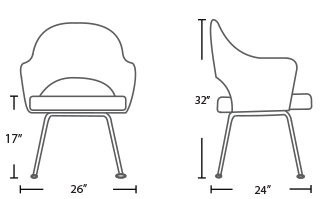 Eero Saarinen (August 20, 1910 – September 1, 1961) was a Finnish American architect and industrial designer of the 20th century with a simple, sweeping, arching structural curves or machine-like rationalism style.He believed that his clients were “co-creators,” which led him to adjust his approach to design according to what they wanted instead of strictly adhering to his aesthetic. Saarinen first received critical recognition, while still working for his father, for a chair designed together with Charles Eames for the "Organic Design in Home Furnishings" competition in 1940, for which they received first prize. “The Tulip Chair” He also have other important pieces including the “Grasshopper” lounge chair and ottoman, and “Womb” settee. His work was present from bomb disassembly manuals to Time magazine to countless editorials.
Reviews (0) 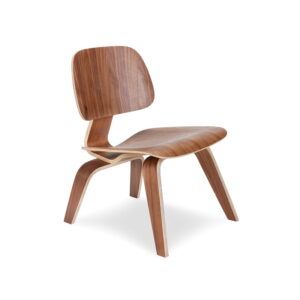 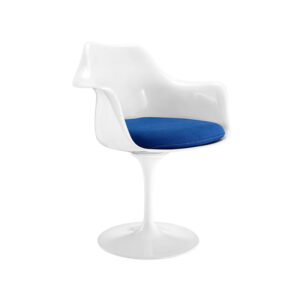 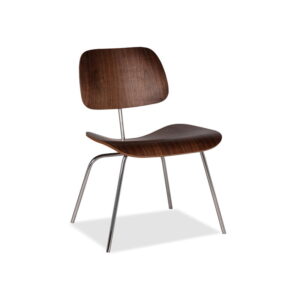 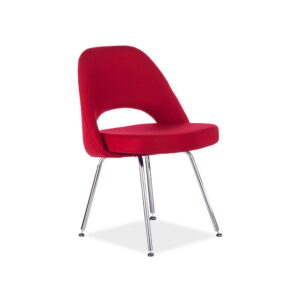