Devised as an extension of the famous ‘Swan’ chair, the Sofa combines a unique, innovative design with outstanding comfort. Like some of Arne Jacobsen’s other most famous works, this design icon was also designed to furnish the Radisson SAS Royal Hotel in Copenhagen. The impressive sofa soon becomes a favorite of the hotel’s guests.

With chic modern design with contoured seating, the chair brings comfort and style into the home or office. Its customizable design accommodates your taste and complements your décor. Furnish Plus produces the Sofa with a reinforced fiberglass shell on an aluminum frame. The Sofa is available in Top grain and Aniline leather or with cashmere upholstery in a choice of various colors. 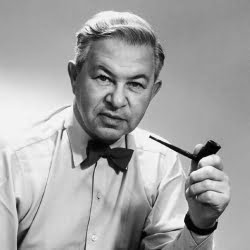