PRODUCT INFORMATION
The Spun Table lamp designed by Sebastian Wrong reinforces his style in its purest form. Our stunning Reproduction of the Spun Table lamp is a contemporary design features a lacquered aluminum

Sebastian Wrong Sebastian Wrong was born in 1971 in London and he studied BA Hons in Fine Art (sculpture) Norwich School of Art and Camberwell School of Art, graduated in 1993. His education has been in the field of three-dimensional art, and his design practice has developed as parallel work with fine art. His interests are in material manipulation, purity of form, function and honesty. The design work cultivates from the balance between function, aesthetics and refinement.   Drove Ltd was formed in September 2001 and the Spun Light is the first product to have been made. It was launched in 2001 at 100% Design in London and 2002 at the Salone Satellite in Milan. The light was short listed for the Peugeot design award in 2001. The ‘Spun’ lamp, made a huge impact when shown internationally in 2002, it has since won the impressive Red Dot design award and is currently being produced by Classic Design Shop.
Reviews (0)

Be the first to review “Spun Table Lamp” Cancel reply 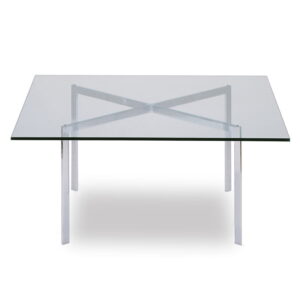 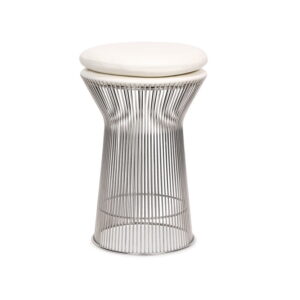 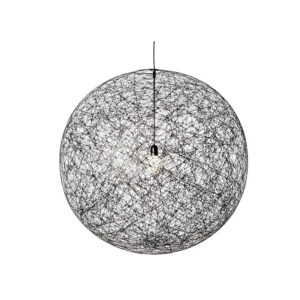 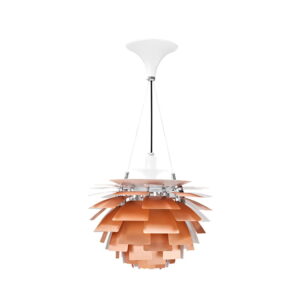