* All measurements of the Piano Chair are approximations.

The unique but highly functional Piano Chair was designed by Danish designer Vilhelm Wohlert in the 1950s. This has become one of the most iconic works in the mid-century design of furniture. The timeless construction of the chair invigorates the space it is in while providing a comfortable place to sit back and soak up the spectacle.

The designer’s notion of less is more, which translates into his works of turning sculpture into artwork. The Piano Chair is uncomplicated, balanced, and stackable. With its delicate geometrical design, the chair works well as a simple and eloquent addition to your dining table.

Our Dining & Side Chair collection. 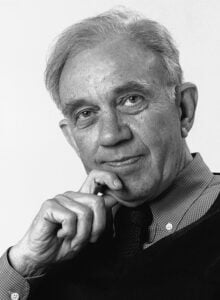