PRODUCT INFORMATION:
The London base AZUMI Studio created by the Japanese team of Shin and Tomoko Azuni had included to their collection the LEM Piston Stool with a clean and exquisite configuration, this piece is beautifully made with real Italian leather and a very strong stainless steel base to make both a feeling of class and comfort. With the touch of a pneumatic lever  you can control the height.  This issue you more control over the look of your space whether is your kitchen, bar area, work space. This is a high quality replica of the original design.

Shin and Tomoko Azumi Consisting of the Japanese team of Shin and Tomoko Azumi, the London-based AZUMI Studio has produced some of the wittiest furniture and products in recent memory. Trained first in Japan then at the prestigious Royal College of Art in London (alma mater to Jasper Morrison, among others), the Azumis established their design studio in 1995. In the short time since, they have won numerous awards for their designs, including “Product of the Year” at the International Interior Design Awards in 2000 for the LEM Piston Stool. The stool’s simple form belies a sophisticated understanding of materials and technology, enabling intuitive use of an original seating. Indicative of the future of international design, the work of AZUMI Studio is in numerous design collections, including the Victoria and Albert Museum.
Additional information

Be the first to review “LEM Piston Stool” Cancel reply 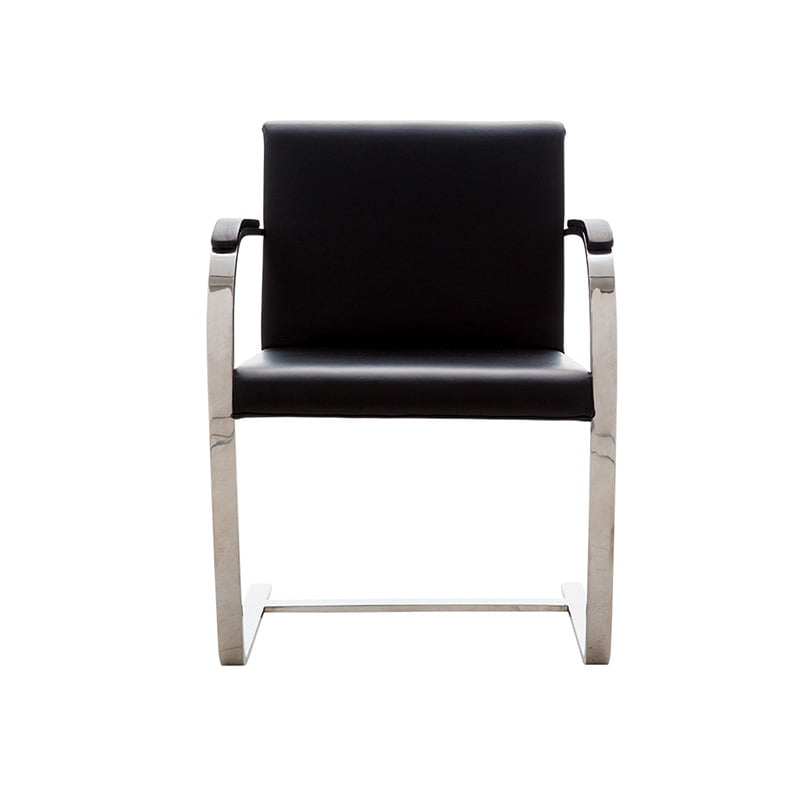 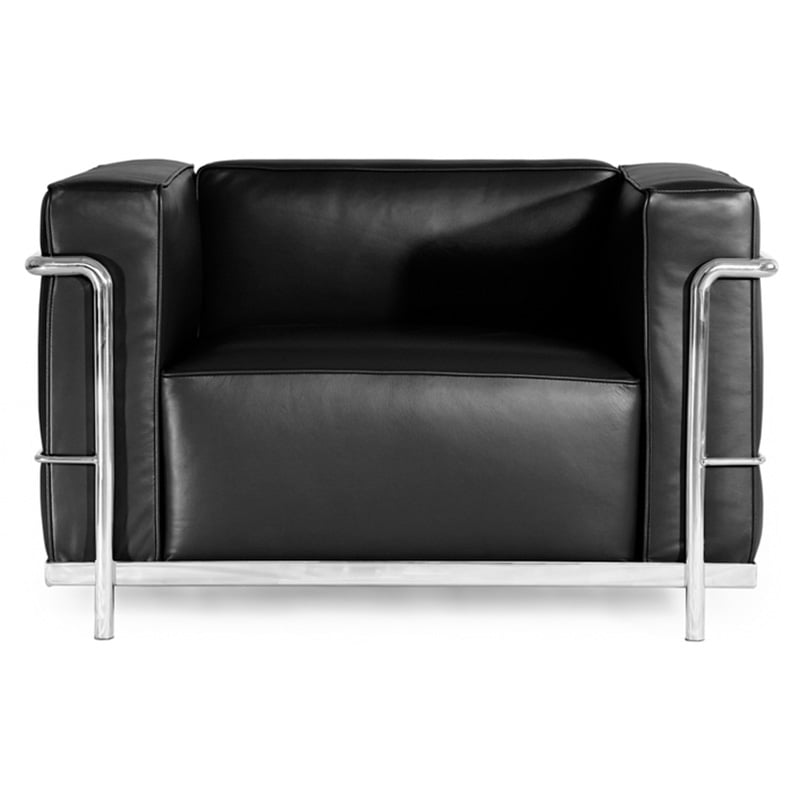 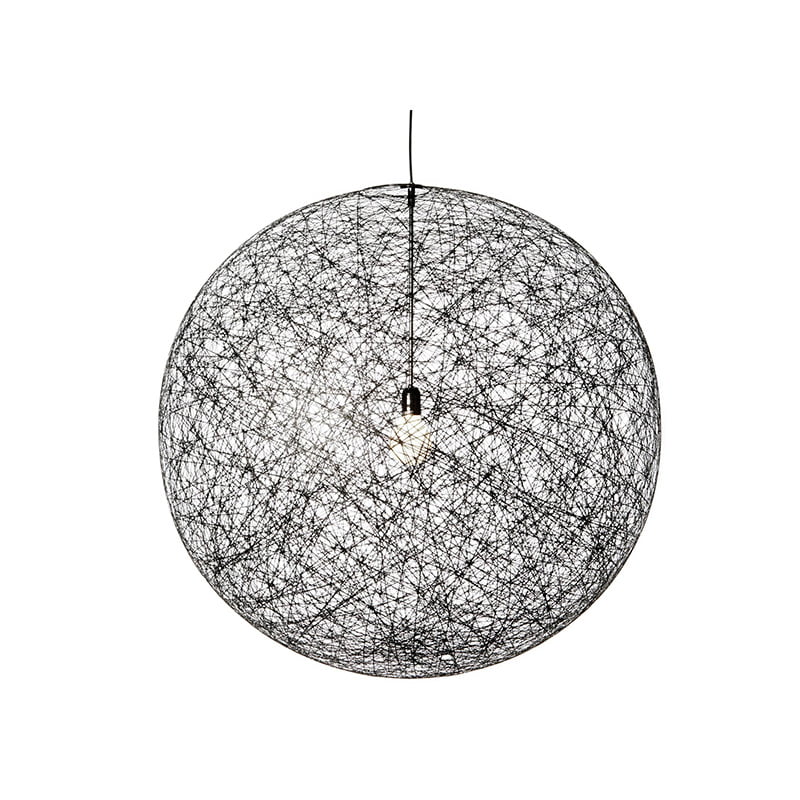 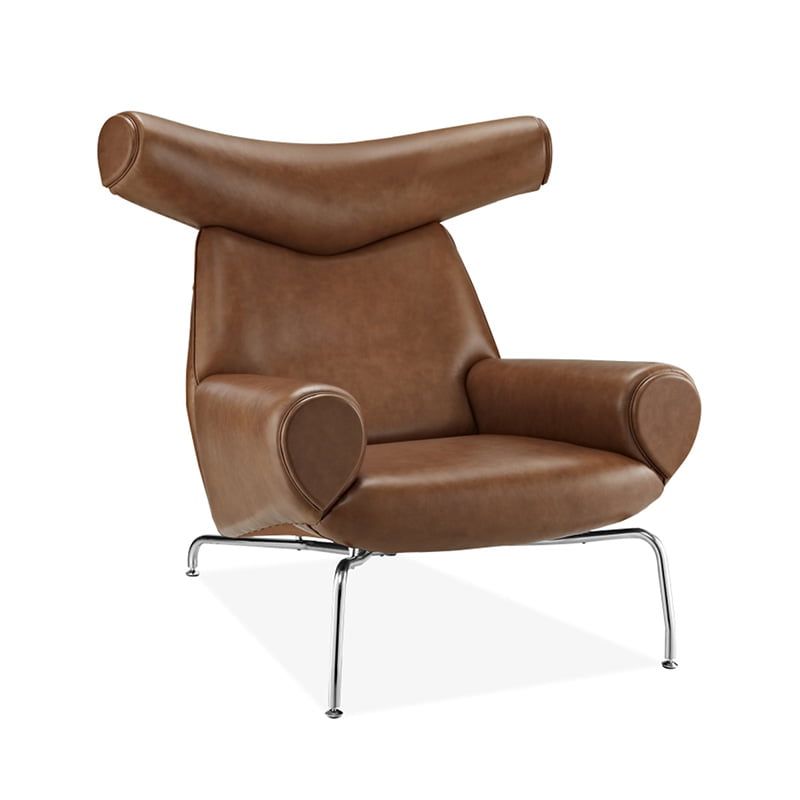