The Icon Chair was introduced in 2006 by French designer Philippe Starck. The Icon Chair is a stacking seat cousin to the well known Starck outlined Hudson seat. It has been utilized as a part of lodgings, bars and restaurants around the world, and training centres, meeting regions and schools. Starck depicts Icon as “the seat I see when I close my eyes” You can anticipate that your Icon seat will most recent 150 years or more. This is a high quality replica from the original piece. The Icon Chair is constructed of 100% aluminum; 3 times stronger than steel and amazingly light.

Detail and Specs
PRODUCT DETAIL This is a high quality reproduction of the Emeco Icon Chair. The Icon Chair features an open-frame structure and is available in a brushed or polished finish. Ideal as a dining chair or boardroom chair. PRODUCT MATERIAL * Constructed of 100% Aluminum. * Also available in a counter stool or bar stool on a custom - order basis.
Dimension
PRODUCT DIMENSIONS: Width: 17 1/4" Height: 32 1/4" Depth: 20.5" Seat Height: 17.5"

Philippe Starck Philippe Starck (January 18, 1949) is a French designer who has become widely known since the start of his career in the 1980sfor his interior, product, and industrial and architectural design work. Starck studied at the ÉcoleCamondo in Paris. An inflatable structure he imagined in 1969 was a first incursion into questions of materiality, and an early indicator of Starck's interest in where and how people live. Starck set up his first industrial design company, Starck Product - which he later renamed Ubikand began working with manufacturers in Italy – Driade, Alessi, Kartell– and internationally, including Austria's Drimmer, Vitra in Switzerland and Spain's Disform. His concept of democratic design led him to focus on mass-produced consumer goods rather than one-off pieces, seeking ways to reduce cost and improve quality in mass-market goods. In 1983, the French President François Mitterrand, chose Starck to refurbish the president's private apartments at the Élysée. The following year he designed the Café Costes. Starck's prolific output expanded to include furniture, decoration, architecture, street furniture, industry (wind turbines, photo booths), bathroom fittings, kitchens, floor and wall coverings, lighting, domestic appliances, office equipment such as staplers, utensils etc. One of Starck’s most influential contributions to furniture has been the Baroque-inspired Victoria Ghost Chair and Louis Ghost Chair. He arguably the biggest celebrity designer of his time.
Reviews (0)

Be the first to review “Icon Chair” Cancel reply 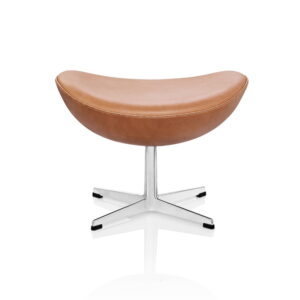 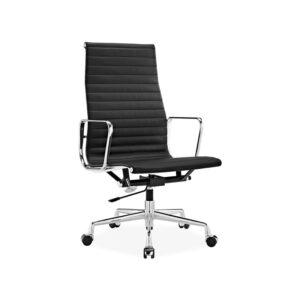 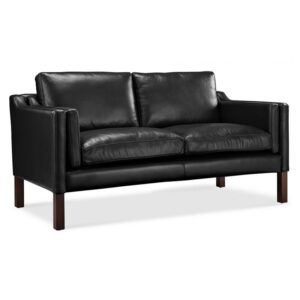