The exquisite leather and the strong design characteristics of the Lobby Chair make it an elegant addition to any office or conference space. Originally produced in 1960 for the lobby of Rockefeller Center in New York, the design reflects the grandeur of that impressive setting. The chair’s ergonomic form provides ultimate comfort, much needed in the pressure of the working day. Its swivel and height adjustment properties are a practical addition to the furniture’s use.

FurnishPlus produces the iconic design with soft-padded, hand sewn quality Italian leather. The structure is divided into three sections, bound by chromed aluminum side elements. The armrests are upholstered and ergonomically placed for ultimate comfort. The work of art is rounded off by the characteristic E. cross-shaped base.

Did you find apk for android? You can find new Free Android Games and apps.
Show all details
Additional information 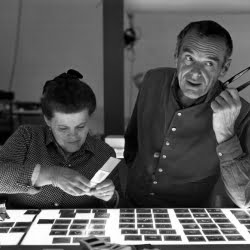 Charles and Ray Eames considered as one of the most influential designers of the 20th century. Charles E. was born in St Louis, Missouri. Perhaps decorated as the finest American designer of his generation, Charles E. was heavily influenced by his uncle’s workings, the great architect William S. Eames. Despite a healthy education studying architecture at Washington University in St. Louis, Eames best began to put his ideas into motion whilst working as a laborer at the Laclede Steel Company in the town of his birth. Here, he received first-hand knowledge and experience in engineering, drawing, and architecture, learning the molding and treatment techniques he would later become famous for. Both Charles E. and his wife Ray are still heavily celebrated on an international scale, especially for their work in the field of modern furniture. Both collaborated on numerous projects, earning them the AIA Twenty-five Year Award in 1977 and the prestigious Royal Gold Medal Award in 1979, a year after Charles passed away. Their work is still showcased at MoMA in New York, whilst in 1985 IDSA accredited Eames as "The Most Influential Designer of the 20th Century".
Reviews (0) 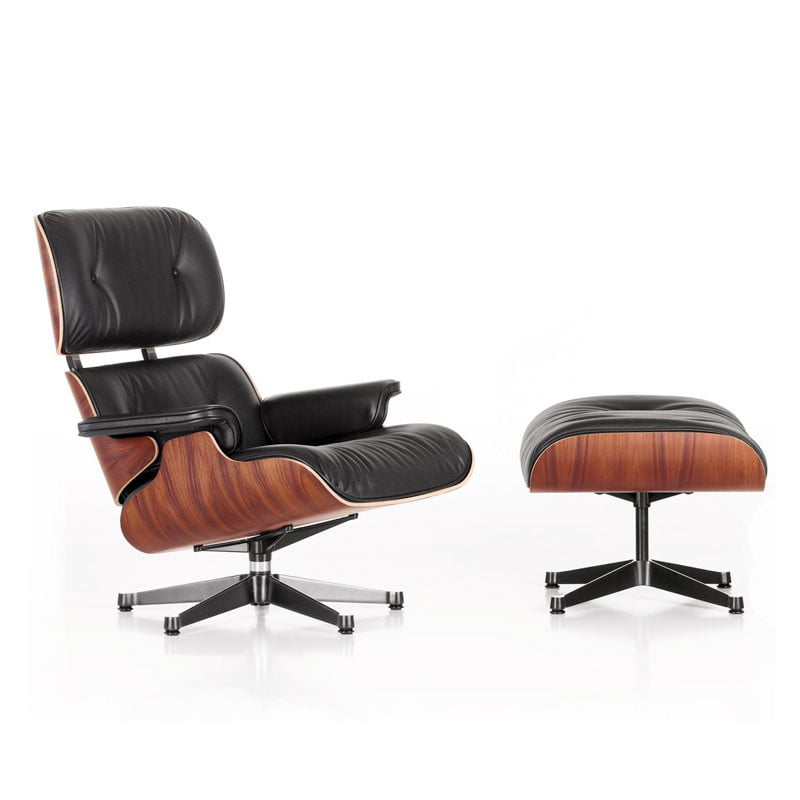 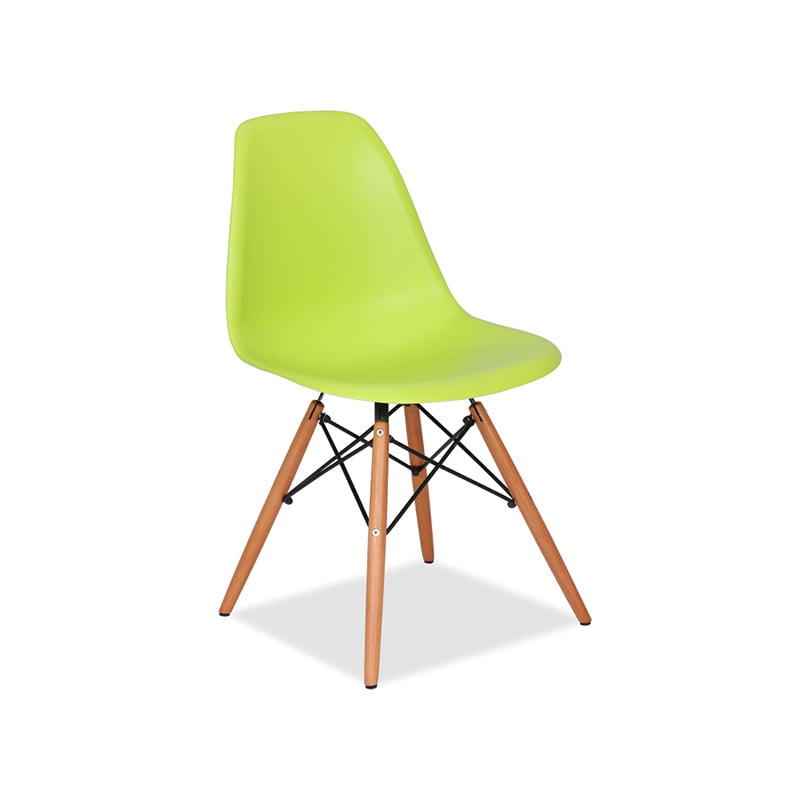 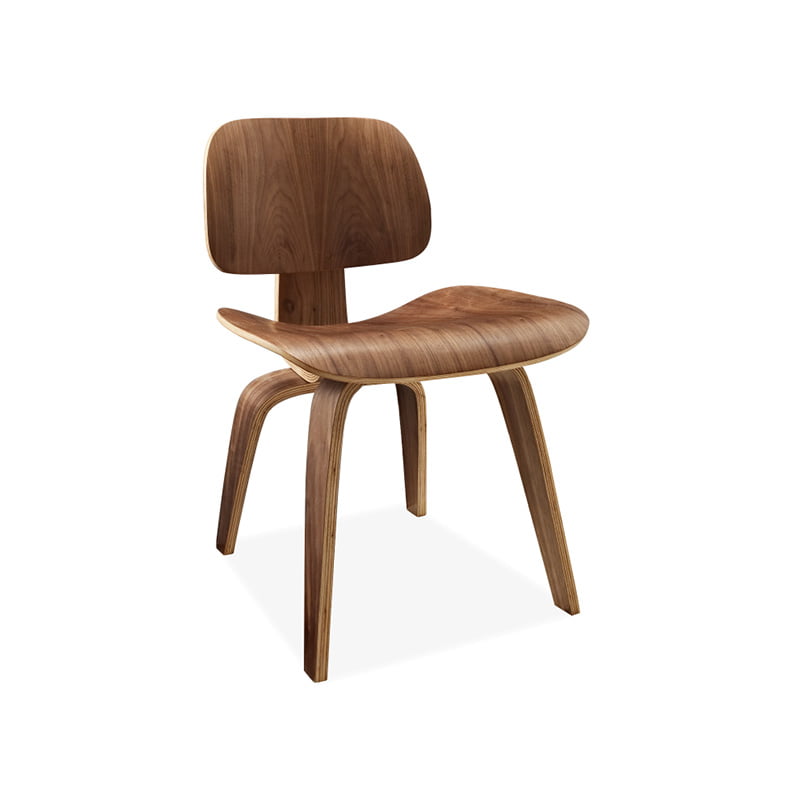